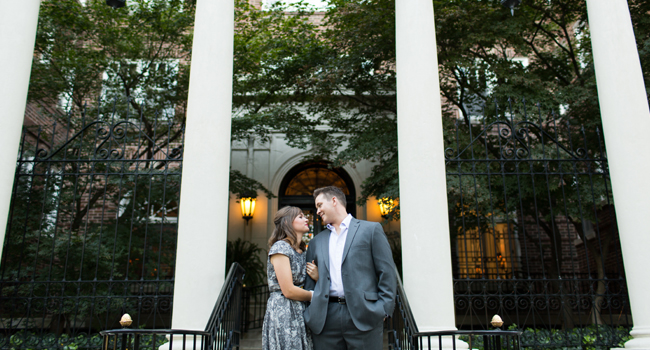 May we officially introduce Austin and Kristin-they’ll be saying “I Do!” this coming Saturday. We are can’t even begin to tell you how excited we are to be a part of it! Seriously, these two are incredible people and we have been blessed to get to know them. Check out their sweet engagement session-a little Crossroads, a little Loose Park. Sprinkled throughout is a little more of their story.

Let the purple walls below be your guide… where do you think these two met?

Kristin-“The first time we met was our Junior year and I thought Austin was a very attractive upperclassmen (even though we are the same age, I had no idea). Apparently, I didn’t give off the vibe that I was interested at all though. So we went on our merry way, that summer I had an internship in London and Austin continued having fun with his friends in Manhattan. We both believe that God played a huge role in how we met, because we agree that neither of us were ready for a serious relationship at that point in our lives. The Fall of our Senior year, we met again, through the same friends. This time I guess I was a bit more friendly and we hit it off immediately! We both knew early on that there was something different and very special.” 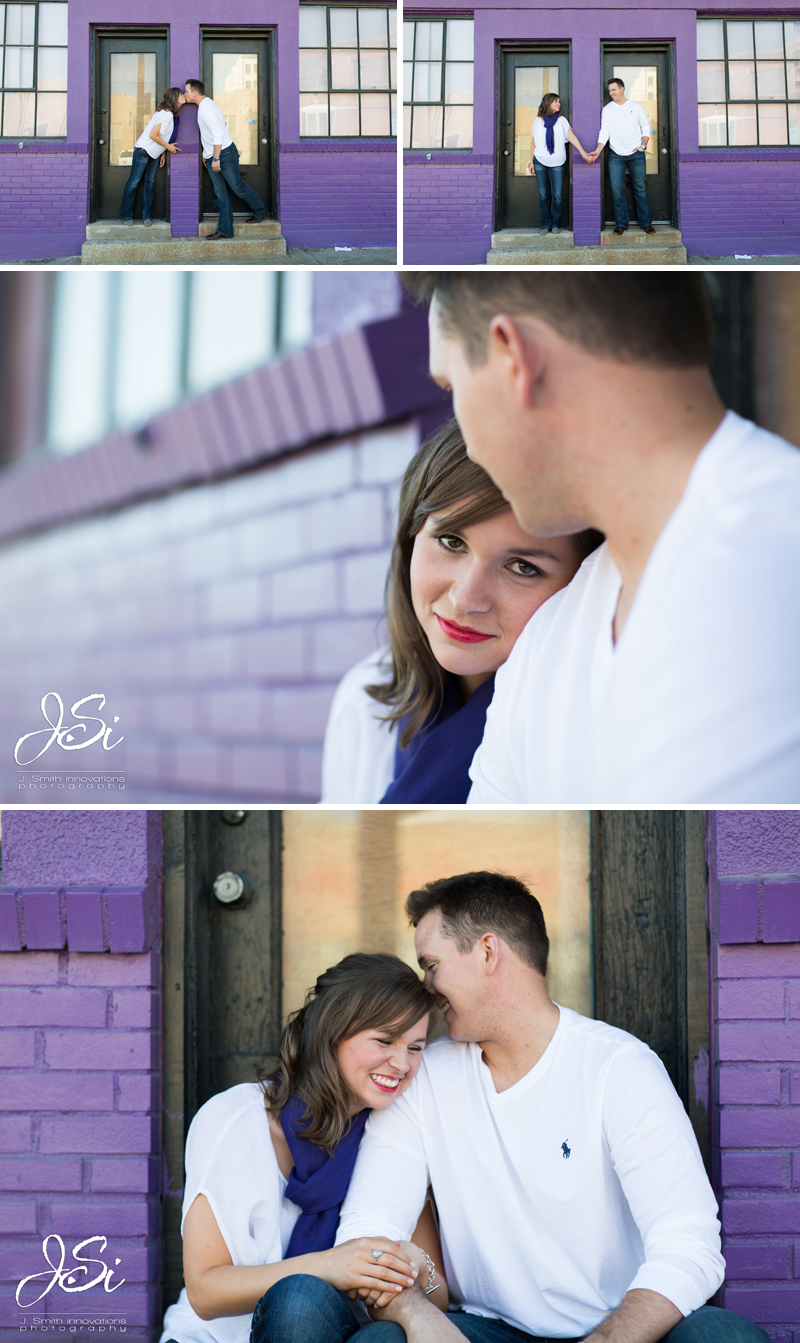 And huge kudos to Austin, he did a dang good job on the proposal.

Austin-“I tried multiple times to get Coach Bill Snyder’s autograph on a football, only to get turned away by his receptionist.” 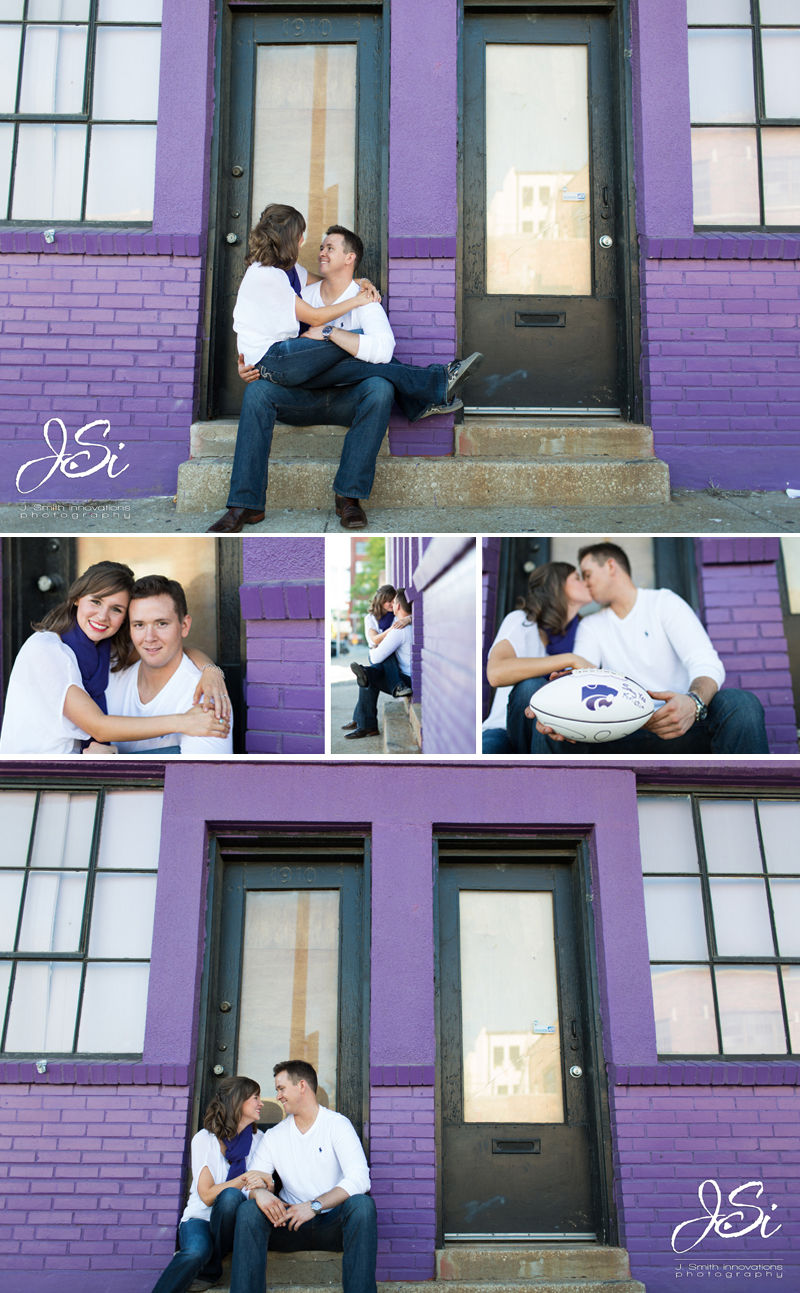 “One evening I decided I was going to go down to the football complex and I waited until he came out around 11:30pm (approximately 6 hours later). When Coach Synder finally emerged he was so gracious to sign the football in which I would use to ask Kristin to marry me. So when we were celebrating Christmas with Kristin’s side, gifts were passed around the room and everyone took turns opening theirs. Kristin and I waited until the end to exchange our gifts. It was now her turn and I knew she was confused what the gift could be. She opened it up, sifted through the confetti paper, saw the signed football and thought that was the gift. Until she turned it over and saw a ring tied in purple ribbon to the laces. I don’t remember much of what I said, I may have teared up a little bit but all I care about is she said YES!” 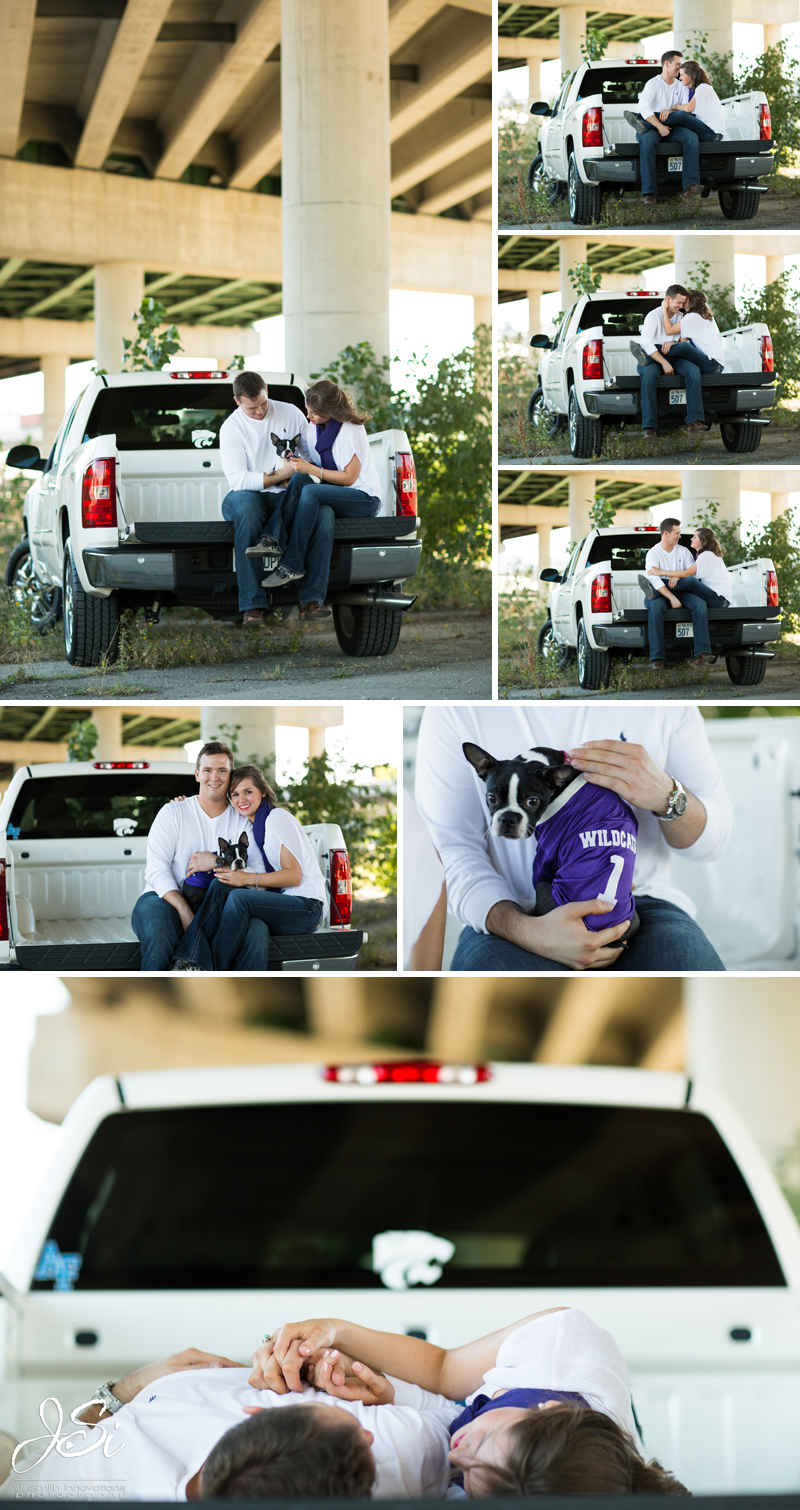 We wanted to leave you with one last image, as you all know, Mike is notorious for his photobombing skills! 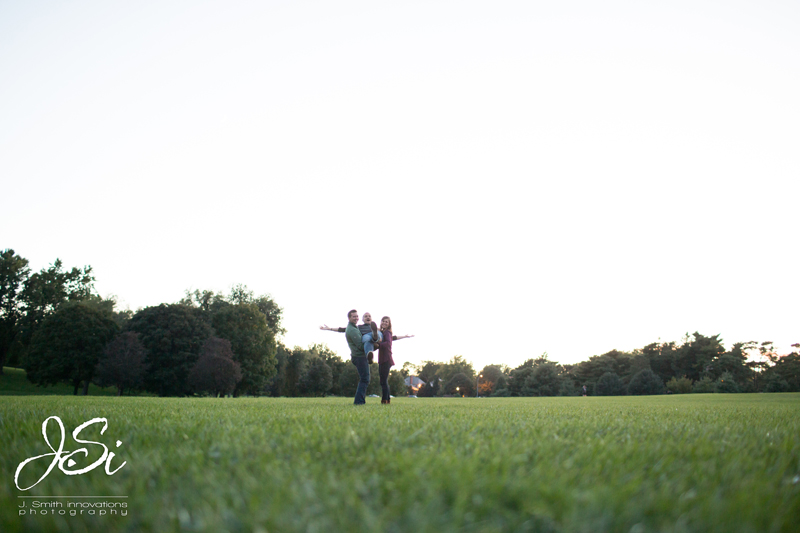